I enjoyed this article from the On Being blog, called Silence and the Space to Be Amazed:

Being silent, listening, noticing, and telling what amazes you is a metaphor for the scientific method. All hypotheses are created by noticing something weird or awesome or crazy or wrong, and wanting to figure out why. Or in the case of noticing something wrong, wanting to figure out how to change it. We would not have the breadth of knowledge about the world and the way it works if people did not have the capacity to be silent and notice.

This reminded me about John Francis’ story of how he stopped talking for 17 years (oh and also he stopped using any gas-powered form of transportation). In the interview John says, “I thought I would give my community a gift of my not speaking so much.” Here’s his TED talk:

I think I sometimes use words not to communicate, but to prove and justify my existence. What would happen if I spoke less? Less correcting, less clarifying, less instructing, less expressing my opinion. More asking questions, more silence, more… awe?

One of my favorite poems is Walt Whitman’s When I Heard the Learn’d Astronomer:

When I heard the learn’d astronomer,
When the proofs, the figures, were ranged in columns before me,
When I was shown the charts and diagrams, to add, divide, and measure them,
When I sitting heard the astronomer where he lectured with much applause in the lecture-room,
How soon unaccountable I became tired and sick,
Till rising and gliding out I wander’d off by myself,
In the mystical moist night-air, and from time to time,
Look’d up in perfect silence at the stars.

That perfect silence is evidently waiting; 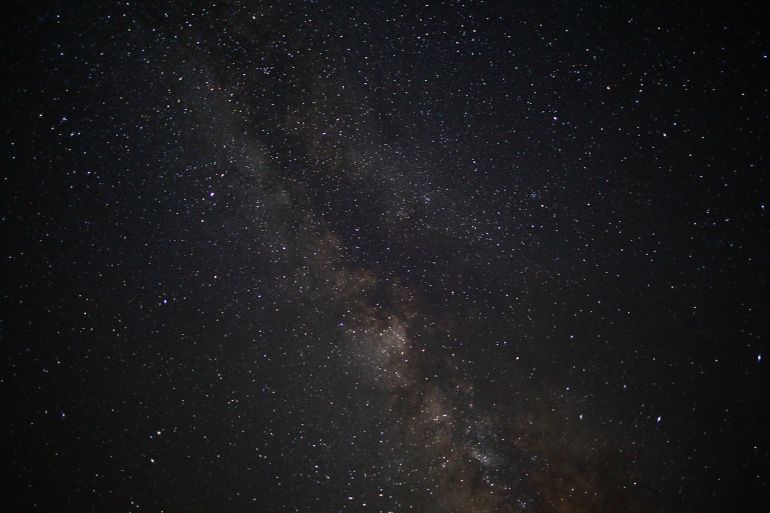